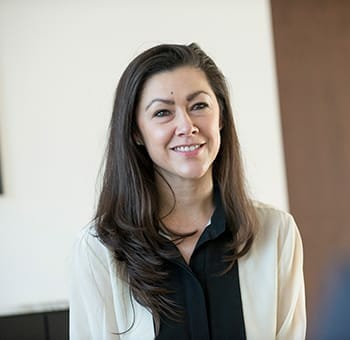 My context for taking up coaching

We have an internal mentoring scheme which I found helpful for my development on specific task-related areas. However, I knew there were some areas in my personal approach and personal development that I wanted to explore further. I had progressed from managing projects with a range of internal and external advisors to managing a team internally, which was a significant change. It wasn’t necessarily ‘training’ that I felt I was lacking. Instead, I wanted an outlet outside of my internal network and office environment to explore some broader thoughts on my management style.

What I was looking to achieve

I wanted to build confidence in my management approach. I work in a very male dominated environment and I wanted to become really comfortable with taking a different approach to others rather than simply ‘complying’.

I also wanted to unlock what kind of manager I wanted to be. Having moved from being an integral part of a team to suddenly becoming their manager, it would have been easy to simply adopt the same approach as the previous leader, however I wanted to find my own path. I was really clear that I wanted to get the best out of my team – both for them and for me. I knew I could get some great results by helping them to develop and, at the same time, developing myself.

What stood out about Connor and their coaching

It was our HR team who selected Connor as an organisation so my first conversation with Connor was specifically about what I wanted to get from coaching. They listened to what was important to me then gave me the option of two coaches who had been selected based on my needs. I knew that, to get greatest use from my coaching, I needed to feel comfortable sharing some pretty candid and personal reflections with my coach. So, I selected Carrie as her personality and approach made me feel really comfortable. And, she has turned out to be a great fit for me – even the silences feel ok and that, for me, is a great measure of our trusting coach-coachee relationship.

What my coaching programme consisted of

My initial coaching programme with Carrie included monthly sessions over 6 months, which provided good momentum on the areas I wanted to work on. Because the coaching was adding real value, when the first programme of coaching ended, I agreed with GPE to extend my coaching programme, this time meeting Carrie every 2-3 months to work on longer-term goals. My coaching has extended over about 2 years in total.

What I enjoyed most about my coaching

Considering the investment my company was making in me, I was adamant that I wanted to give coaching my full attention. My role is incredibly busy and I realised the office environment wasn’t the ideal place to get into the right headspace for my coaching sessions. Carrie was very accommodating and met me outside of London. This made a massive difference as my drive there gave me thinking time, the coaching sessions were really focused and then I had the drive home to digest and think further.

I think it’s important to take yourself out of your usual environment to truly dig into ‘what’s going on inside’. GPE was supportive of this approach, which really helped.

How instrumental was coaching in helping me achieve my goals?

I would also say that I’m generally in a better place now. And, importantly, I have achieved a further promotion. My coaching was key part in supporting this, as it enabled me to broaden my horizons and take on wider responsibilities.

It also helped me to navigate some tricky situations. Managing people is much harder than managing projects and takes a huge psychological shift. Coaching helped me to rationalise this in my mind. Without support from Carrie, I would have probably taken some very different approaches and that would have, most likely, caused me to waste time on less important things and get bogged down. My coaching helped me to unblock the challenges I was facing and make better, clearer decisions.

What I also noticed is that I started my coaching journey by wanting to identify what type of manager I wanted to be, but this then transformed into what type of leader I want to be. This was a real shift. My team have really risen to the challenges I have set out for them and they have been fantastic.

I had never had coaching before so it’s tough to rate something when you don’t have a point of comparison, but I would have to rate this experience at least 8 out of 10. I think there’s still many people who do not feel they ‘need’ coaching, but I’m certain even a couple of sessions would benefit the majority of people – at any level.

My experience of working with Connor

Throughout, I’ve found Connor very engaging and responsive as well as being efficient and always following up when they say they will. I would absolutely recommend Connor based on my own experience of coaching.

To find out more about our parental returners services, give us a call on
01491 414010 or complete the form. 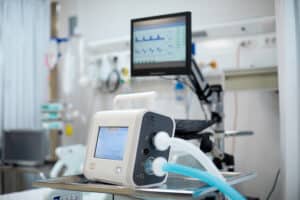 The challenge Our client was looking to outsource a number of customer service functions, including their finance and other IT systems, help desk and office-based 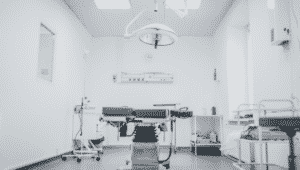 The challenge Our client was undergoing the acquisition of a global medical device company, including 110 employees in the UK, 89 of which were permanent 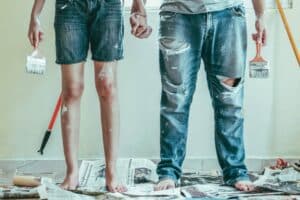 Resilience lessons from a summer staycation

A couple of years ago my colleague Jo shared her leadership lessons from Glastonbury, focusing on vision, values and authenticity. My summer holiday this year