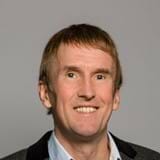 New laws relating shared parental leave come into effect from the 5 April 2015 and according to numerous government surveys, the prospect of these changes for soon to be fathers has created significant interest.

But how prepared are we for implementing these changes? A Slater and Gordon study revealed that small to medium size organisations in particular remain unconvinced of the benefits of these changes to their employees, with one in five of a specially surveyed group of business leaders admitting to putting off adhering to changes until they had clarity on this.

However, a government study conducted in 2014 revealed that a staggering 47% of fathers have said they wish that the opportunity for shared parental leave had been available to them when they started their family. In addition, The Institute of Leadership and Management found that almost 40% of new fathers felt unsupported by their employers when taking their statutory paternity leave, resulting in fewer than one in ten exceeding this allowance.

The issues reported for smaller businesses lean more towards the cost of hiring appropriate cover, as well as concerns over staff absence and reduction in business productivity. For all businesses, its argued that company culture plays a role of blocking the ‘normalisation’ of these changes, with many soon to be fathers feeling unsupported by their organisations and as a result being hesitant to take their leave. The perception of ‘unfairness’ for those not on leave is a concern for employers in integrating these changes into their flexible benefits offering.

Slater and Gordon’s report suggests that smaller businesses in particular, should look to adopt a culture change from the top down sooner rather than later, resulting in the normalisation of these changes. The changes require evident buy in from business leaders to promote their positivity and acceptance if they are to be successful.

For businesses of all sizes, having the right processes in place as of 5 April 2015 will minimise employer concerns over potential costs, ensuring business productivity continues and that employee morale remains high.

Want to find out more?

If your organisation needs advise or is looking to address any of the points raised in this article, Connor can help. Get in touch with one of our HR experts today. 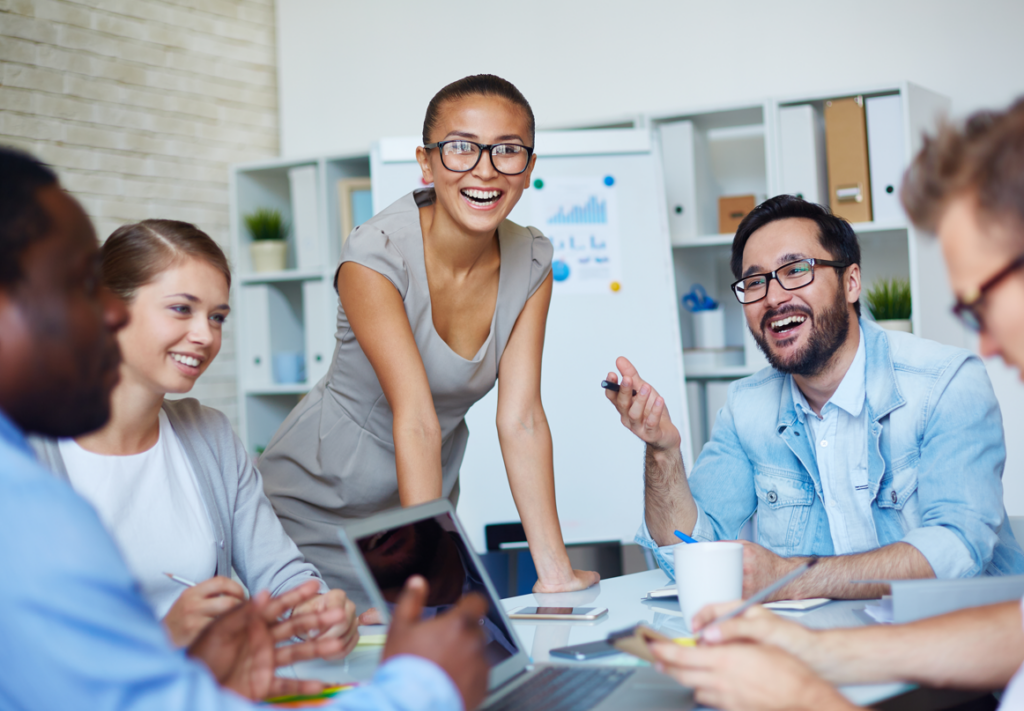 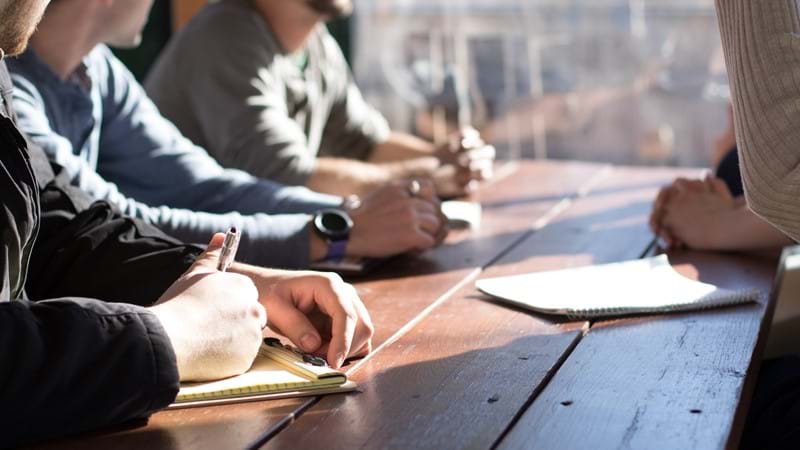