I’ve been made redundant before, and I’ve dodged the bullet too.

My very first experience of redundancy was at the age of 9 when my Dad was made redundant. The positive aspect of this, as a young girl, was that Dad was around during much of school holiday and we worked our way around many a YHA. Despite groaning about the perpetual countryside ‘rambles,’ these extended family trips brought about exotic and memorable moments, such as meeting someone from Huddersfield and being pushed into a bog by my brother, triggering a lifelong fear of having my lower legs trapped. Ah, memories.

At the time, I didn’t really understand the ins and outs of the financial and, as I began to appreciate in adulthood, emotional impact redundancy probably had on both of my parents. However, I did have some sense of things being stressful.

Fast-forward to 2008 and I was several years into a role with my dream company.  I loved my colleagues – they were like family. I also loved my job, despite the long hours and exhausting commute to London (I admit I fell asleep more than once, cross legged and dribbling in the aisle on the packed 6.30am commuter train). At that time, my career really felt like the ‘making of me.’ I had benefited from a huge amount of personal development and growth in my role, ventured into the field of occupational psychology (which subsequently shaped my future career choices), accredited in some amazing methods and tools, and shed many of my personal demons that had conspired to make me believe I could never make a success out of myself due to leaving school at 16.

So, when we were called together for the announcement that the company was in financial trouble and our roles were at risk of redundancy, I felt my world crumbling beneath me. I’m not ashamed to say that I fought back the tears in public and sobbed in private. The whole consultation process was emotional – not only for those of us whose roles were at risk but, evidently, for the MD and Founder too. I heard the words ‘Your role is regrettably redundant” however, how I felt was: “You’ve been fired”.

It all seemed to happen so quickly and before I knew it, I was facing zero income, a mortgage to pay and a recession-impacted job market. Sadly, there was no offer of Outplacement support at the time – I’d never even heard of it. I swung wildly between wanting to hold my nerve for the right opportunity and desperately wanting to secure some kind of income, leafing through totally unsuitable job adverts in the paper.

Eventually, my network came good and I landed a role with an old client. I wasn’t able to see it for myself in the midst of my redundancy ‘pain’ – self-confidence hitting rock bottom and worrying I would never be able to climb my way onto the job ladder again, catastrophising about being able to keep the mortgage etc. – but I was able to see afterwards that there were some silver linings.

Following several months without commuting and a busy work schedule, it was amazing how many people commented how well I looked. It was also the first time I’d been forced to stop working relentlessly for a period of time and truly consider what I wanted from my career, rather than simply following other people’s advice and being carried passively in the current. I identified what I really wanted to do, formed a plan and pursued it hungrily. That in itself was extremely empowering (although not without its scary moments).

Since then, I’ve swerved redundancy on several occasions. I’ve also been a close spectator to my partner being served notice of redundancy, only to discover he was one of the ‘lucky ones’ after an agonising wait.

Supporting employees through the redundancy process

Being one of the ‘survivors’ of a restructure and redundancy process serves its own exquisite cocktail of emotions (think Bangkok Margarita – refreshing but leaves a burning sensation). You’d think it would be the cause for unbridled celebration, however it’s often a time when feelings of relief and happiness are mixed with sensations of guilt, especially where people are close with those who have faced the chop, vulnerability and fear of re-occurrence. I’ve also seen the flip-side of the coin, where individuals with 20 years’ tenure are positively desperate to be made redundant so they can sail off into the sunset, and disappointed to have been chosen to remain.

Thank goodness for much higher awareness and support being offered to those who are made redundant nowadays; we’re seeing an increased acknowledgement of the impact on ‘survivors.’  In this last week alone, I’ve spoken to three HR Directors who have this firmly on their agenda.

Redundancy processes can create wide and long-lasting ripples in an organisation, emotional turmoil and a ‘falling out of love’ with one’s employer. This isn’t good for business and it’s, quite frankly, a pretty miserable working environment. Here’s a huge thumbs up to all of those organisations who recognise and take action to support their people through and after redundancy. It will serve you and your people well.

Impacted by the issues in this blog?

Read all about Connor’s outplacement services and how they can support people going through redundancy and also our tailored Supporting Survivors programme. Alternatively give us a call on 01491 414010. 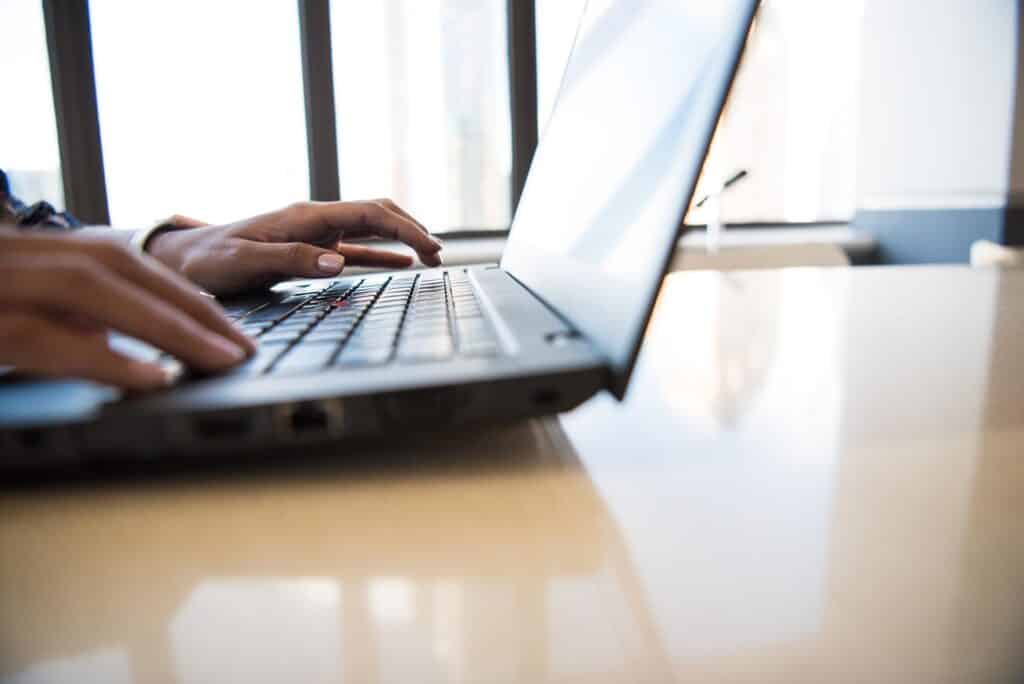 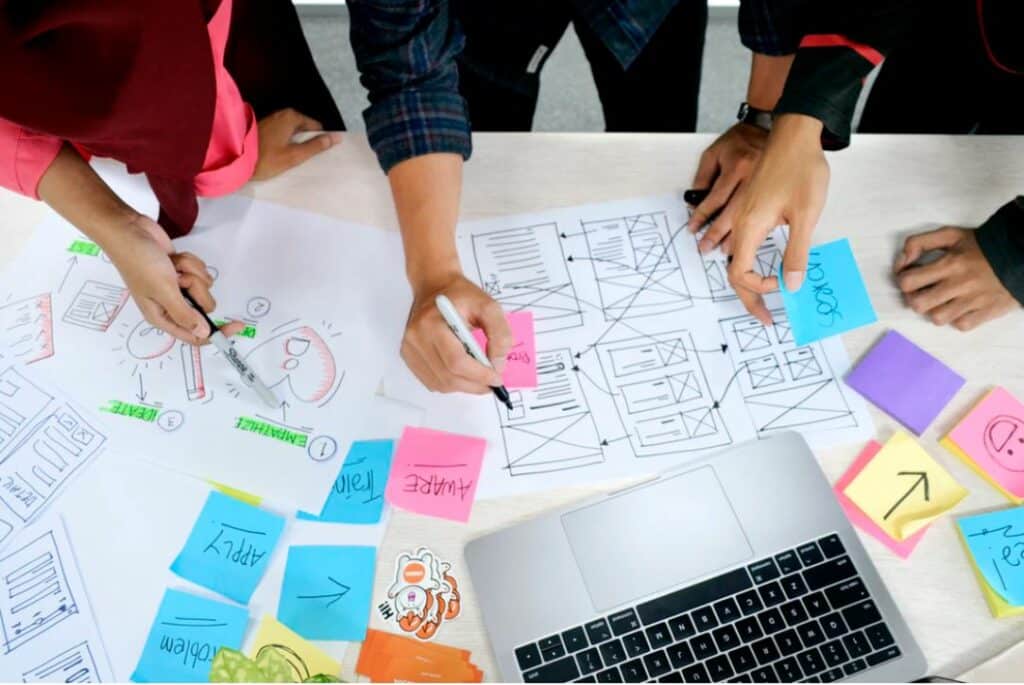 24% of UK businesses unaware of the redundancy consultation process

The world of HR is having to adapt quickly and as many businesses prepare for the next wave of large-scale redundancies, experts are urging employers 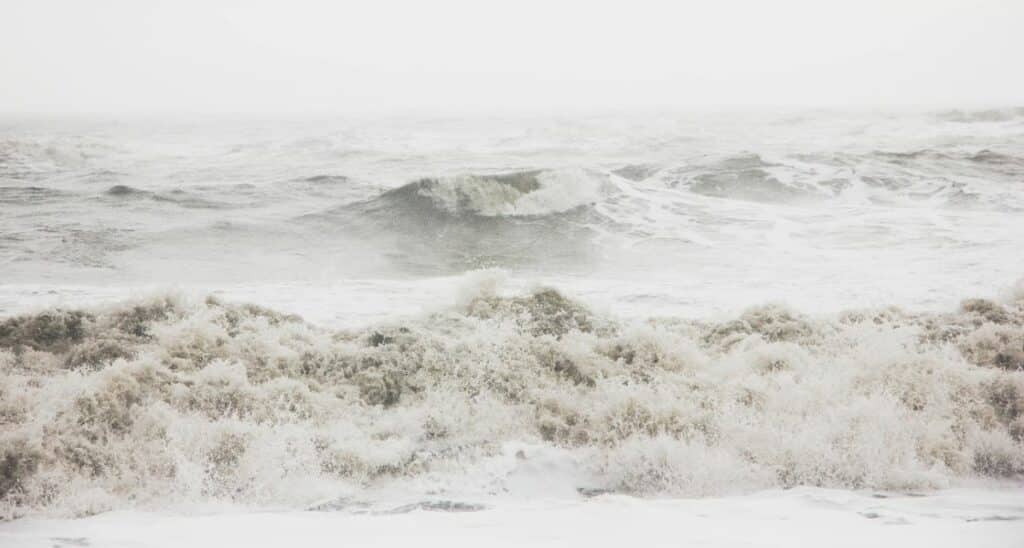 Supporting redundancy survivors – “We are not in the same boat, we are in the same storm.”

What a great expression to describe the fact that we may be in an ‘at risk’ situation with hundreds of others. Our response to the