What can organisations and individuals learn from our sporting heroes? 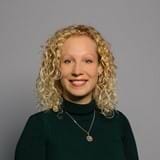 If you’re too young to remember England’s Cup Win in 1966, then you could be forgiven for thinking that British sporting success is somewhat elusive. Who can forget that time our boys almost brought it home in 1990, only to be ‘robbed’ by an unlucky penalty shootout?

Recently though, our fortunes have changed. This summer, we’ve seen:

It’s not just those home-grown successes that inspire us though. While the men’s cricket team claimed World Cup glory, the longest men’s single final ever was taking place at Wimbledon. Two greats — Djokovic and Federer did battle for five hours and five sets before Djokovic finally prevailed in the tie break.

So what can organisations and individuals learn from this inspiring sporting summer? Here’s our take.

British sport is enjoying something of a renaissance since the Blair government pumped money into sports development, after Britain’s performance in the 1996 Olympics. It’s not the money itself that turns people into sporting heroes of course, but it does free them up to do something that will make a difference — training.

Training builds resilience and stamina, and those are things that champions need to have plenty of. None of this year’s sporting achievements happened by chance. There’s always an element of luck — a fortuitous bounce of the cricket ball, a tennis volley that causes the ball to glance the net, for example. But these random events pale into insignificance compared to the effort that went into getting to the final stages of a major competition in the first place.

Physical strength is only half the battle though; mental resilience is vital. None of these sporting events was a walk in the park. Everyone took knocks along the way, but they didn’t let this detract from their focus or their belief that they could win:

2. We all need great leaders

Another key element of success is to the quality of your leadership. Many of the sporting heroes of our youth go on to become the managers, coaches and inspirational leaders of the future. Who better to relate to the trials, tribulations and tears of being a world-class athlete than someone who’s been there themselves?

The England women’s football team is coached by Phil Neville, who earned 59 international himself between 1996 and 2007. In 1998, Glenn Hoddle’s decision to leave him out of the 1998 World Cup squad left him in tears, but he went on to play for the international side for another nine years, mentored and guided by one of those 1990 World Cup heroes, Paul Gascoigne.

Before England’s semi-final against the USA, Neville was talking tough: “Nobody cares who loses a semi-final, it’s all about winning,” he said, followed by, “My players now want to win. If we don’t get the right result, we’ll feel the disappointment and we’ll see that as a failure.”

Afterwards, he took a much gentler approach, saying, “We just ran out of steam. I asked them to play football the way we wanted. We’ve done our very best. I’ve told them no tears tonight. I couldn’t ask for more. We had the time of our lives.” In doing so, he demonstrated that effective leadership isn’t just about what you say — it’s also about adjusting your message, according to the situation, to get the very best out of people.

Neville may not have reached the dizzy heights of Beckham, Lineker, Matthews or Moore, but his experience of disappointment — and rising above it — could be just what the team needs right now.

One thing all our champions and near champions have in common is their work ethic. While they would undoubtedly have shown a spark of talent, most probably from an early age, many of those who show early promise fall by the wayside.

Becoming world-class is tough — brutal even. Until recently, Federer took part in six-hour daily training sessions before cutting back to half days to spend more time with his two sets of twins.

Tracey Neville, twin sister of Phil, was the coach who took the England netball team to semi-final glory, and clearly shares the work ethic of her brothers (Gary Neville is their older brother). She claims to, “eat, breathe and sleep netball,” finding it hard to completely switch off.

While we’d all love to witness similar levels of dedication and commitment in the workplace, one thing that’s important to remember is that an athlete’s playing career is a short one. Hard work is definitely something to be admired, but when an employee’s career span can exceed 40 years, it’s also important to achieve work/life balance — just like Federer has.

The England cricket team were the laughing stock of world cricket when they exited the World Cup in 2015 but undeterred, they picked themselves up and after four years of hard graft, turned the situation around to achieve victory. Coach Trevor Bayliss encouraged the team to take the pain of previous defeats and channel it into victory.

Ben Stokes took the blame for England losing in 2016 to the West Indies, saying afterwards, “It was like the whole world had come down on me. There weren’t any good things going through my mind. It was just complete devastation.” What a turnaround then, just three years later, when he was named man of the match at the World Cup Final.

5. Win and lose with grace

Whatever the sport and whatever the result, the players invariably shake hands, and pat each other on the backs. There will be tears and disappointment for sure, but the players need to leave anger and aggression on the field.

And that’s something to bear in mind in the business world. How often do we stew over mistakes or let badly phrased feedback dominate our thoughts at home, instead of taking it on the chin? Perhaps we should all take a leaf out of Federer’s book instead… 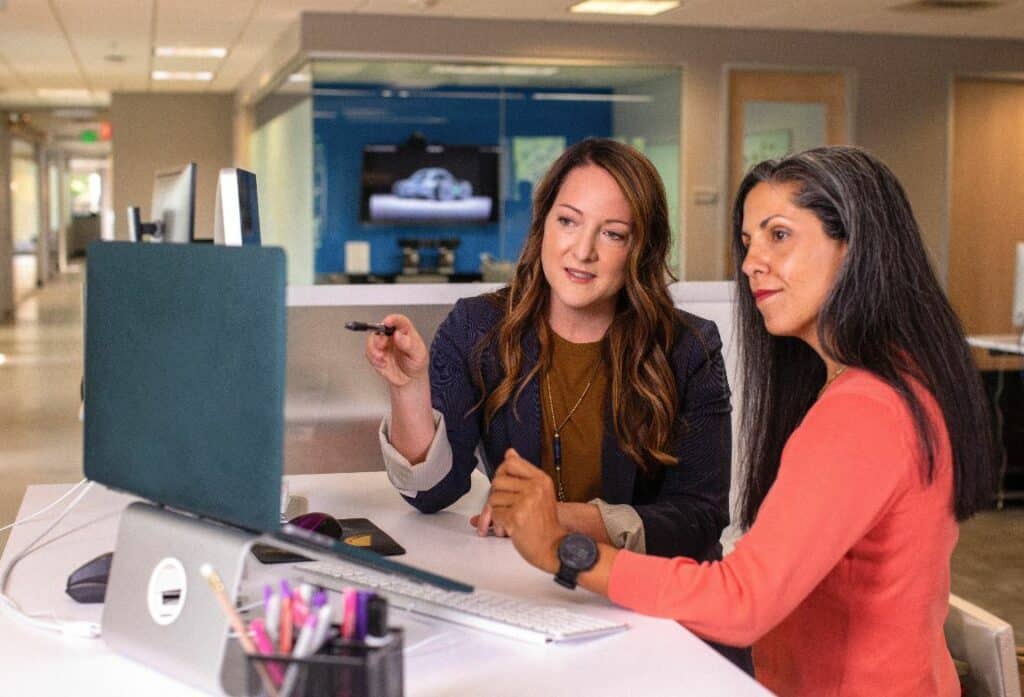 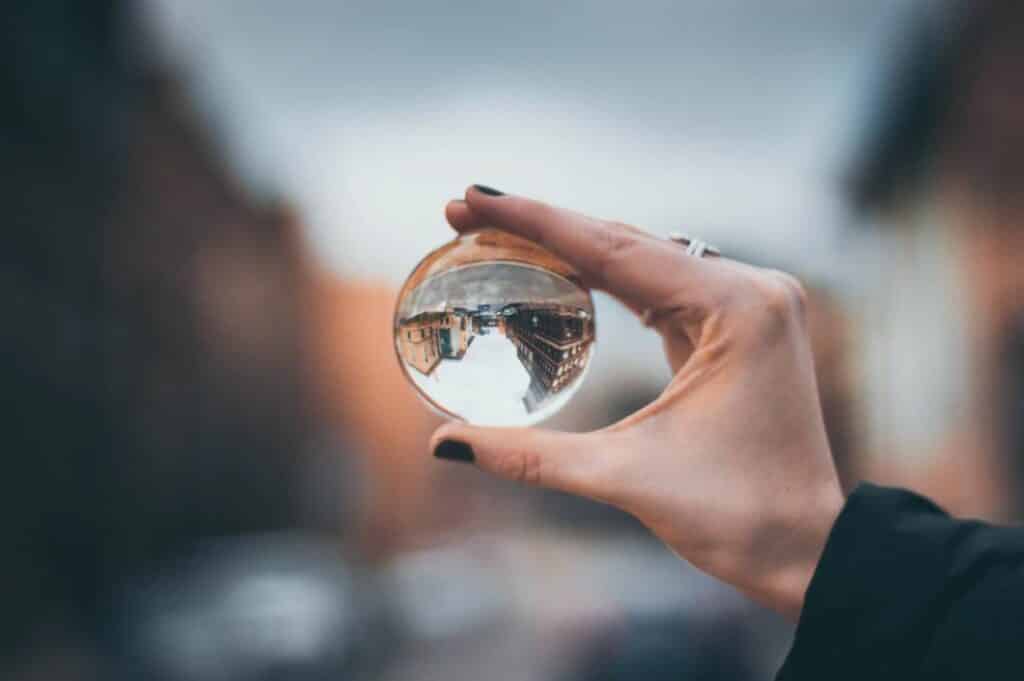 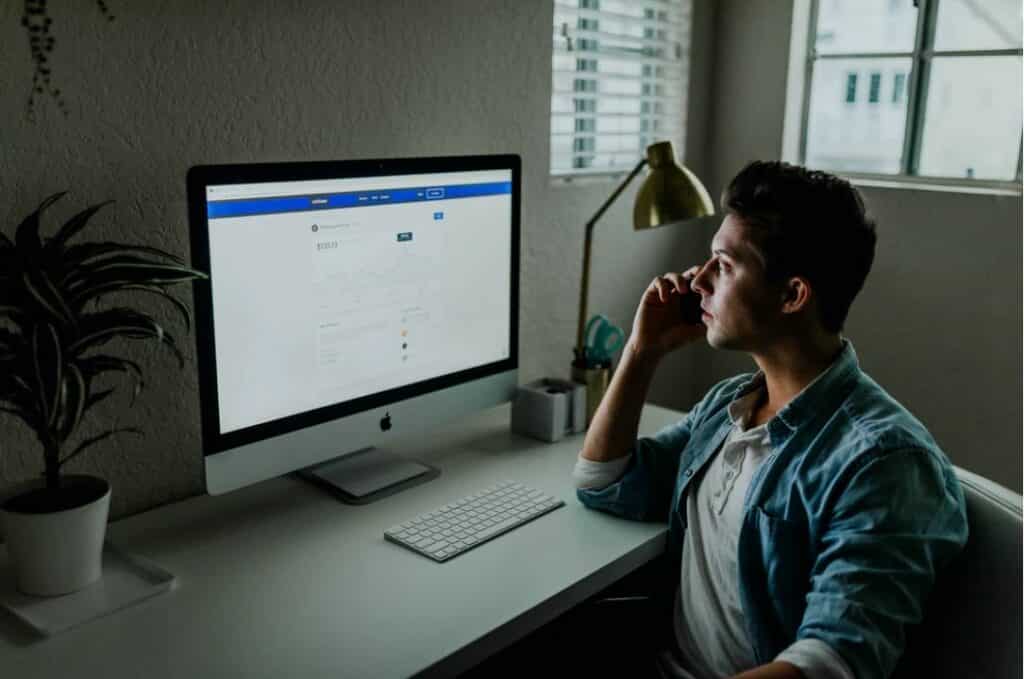