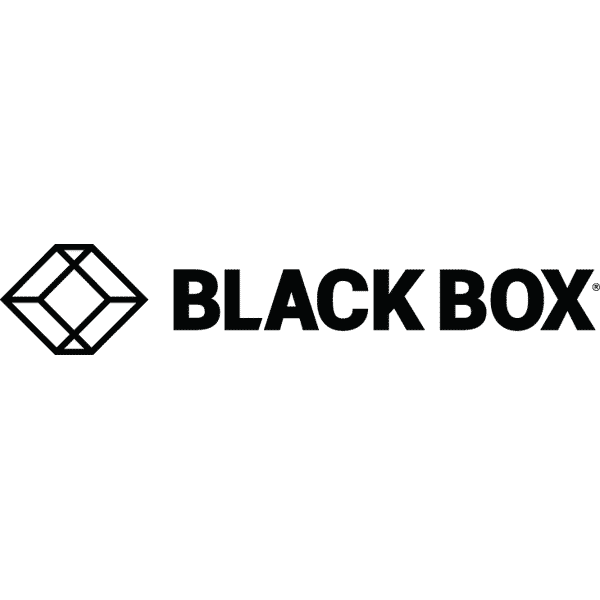 You want to take the world by storm. Where do you start?

It’s a laudable aim, wanting to make your mark on the world. Knowing the right moves to get you there can be tricky, though. Where to start? Which companies to target?

Black Box aspired to become the world’s largest technical services company and knew that they wanted to achieve this pursuing an aggressive acquisition strategy of data services businesses that provided structured cabling solutions. They were of course doing the usual due diligence activities to make sure each company they were looking at was sound from a financial perspective. But Leslie Fernandes, Group Managing Director at Black Box, wanted to go further and evaluate each target company from a people perspective.

“We couldn’t afford to make any mistakes when it came to our acquisitions – each one had to be the right choice, and every acquisition had to go smoothly,” explains Leslie, “and for us that meant going beyond the financials and ensuring that each company we acquired had a compatible vision and ethos to us. We were primarily a U.S company, with a limited UK presence, so making those judgements was hard for the organisation.”

Fortunately, Leslie knew just who to turn to. “We already had a relationship with Connor that engendered confidence and trust. Given the breadth and depth of their expertise it was a natural choice to have them support us on our journey.”

Connor devised a three-step plan to support Black Box with their acquisition strategy. First, we would conduct the all-important people and cultural due diligence investigation on each company that Black Box wanted to acquire. This included some basic activities such as checking that target companies were operating within the law from a people perspective, and gathering insight into more strategic topics including the calibre of the people in each target company, the strength of the management teams, and their customer engagement readiness.

Secondly, we would support Black Box to create joint integration plans with the companies they chose to acquire, maximising the chances of a smooth and successful acquisition; finally, we would actually run the integration process itself to ensure that management and employees from both organisations could work successfully together towards new common targets.

“It was especially valuable to us that Connor was able to handle both the consultancy and the execution of the project,” says Leslie. “They didn’t just devise a strategy and then leave it to us to handle the implementation. They were with us every step of the way.” 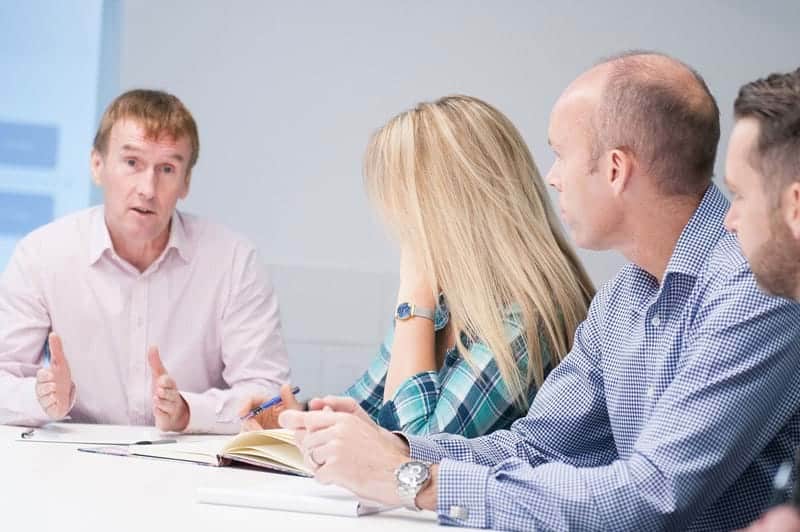 Indistinguishable from the in-house team

In total we looked at eight target companies for Black Box across the UK. The due diligence exercise needed to be handled with sensitivity and tact, while still being effective. Some employees at target companies were obviously nervous of the process that we were going through, and if that nervousness wasn’t resolved up front that could have escalated to make integrations post-acquisition challenging. We focused on using exploratory and non-judgemental language when dealing with target companies to get the information we needed without ruffling any feathers. Once Black Box knew the organisations they wanted to acquire, we got to work planning and implementing integration plans. For each organisation we looked at any hidden risks we had identified that could have impacted the success of the new organisation and recommended practical actions to mitigate those risks. Leslie reflects, “the Connor team shared our commitment, values, flexibility and trust. People external to the business couldn’t tell us apart.”

Of the eight companies we looked at for Black Box, six were eventually acquired. Each acquisition was successful and helped Black Box establish their position as the world’s largest technical services company. As Black Box absorbed each new organisation, Connor’s post-integration support helped Black Box decrease time-to-value, saving money and increasing the effectiveness of the new organisation.Partnering with Connor also helped Black Box avoid costly mistakes. Leslie explains: “There was one case that stands out to me, where we had greenlit for acquisition an organisation that was spread over two sites. Had it not been for Connor’s involvement in identifying some subtle ‘red flags’ within the team, that acquisition would have been disastrous for us.” By avoiding this risk, it’s estimated Connor saved Black Box in excess of £1 million.“Having the Connor team supporting us was like having our very own team of trusted, knowledgeable and passionate experts,” concludes Leslie. “We couldn’t have done it without them.” 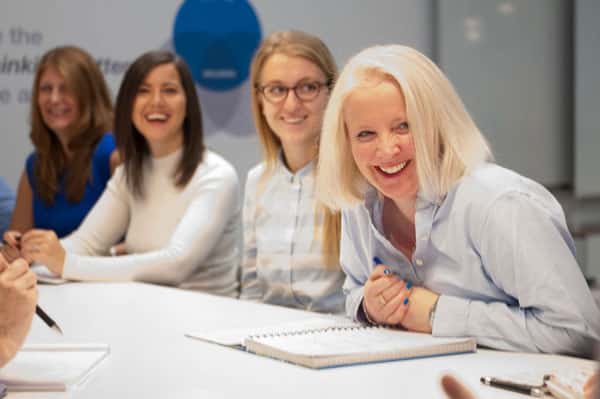 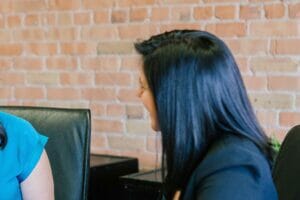 My context for taking up coaching Some years ago, I attended a leadership course which included some coaching. After this, it was agreed that I 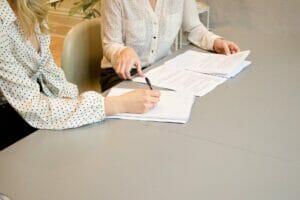 My context for taking up coaching We have an internal mentoring scheme which I found helpful for my development on specific task-related areas. However, I 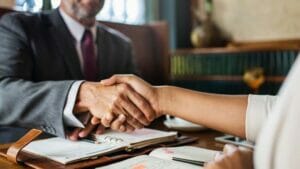 Why did I invest in this programme? I’m clear about my natural strengths as a leader – particularly in building an environment of trust, listening